This 5-Minute Workout Will Strengthen Your Core Without Sit-Ups

Five Great Workouts to Help You Stay Fit Through Christmas 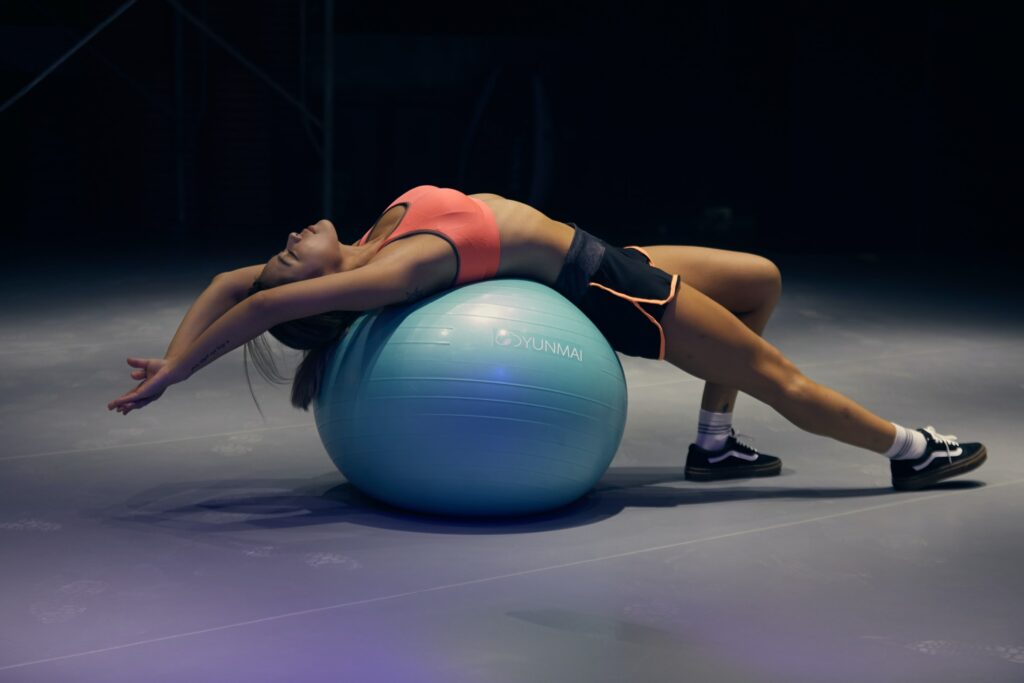 To understand the new smart watches and other pro devices of recent focus we should look to Silicon Valley and the quantified movement of the latest generation.

What the studies have in common is taking a circuit approach to resistance training, using heavy-but-manageable loads, alternately working multiple muscle groups, and rotating through the exercises with little or no rest in between.

It can seem even more daunting when you want to incorporate strength training and the weights sections of your gym are crowded with muscle-y guys who are grunting and throwing dumbbells on the ground.

Diana was also joined on the show by her brother Jonathan Dior.

I have nothing in common with lazy people who blame others for their lack of success. Great things come from hard work and perseverance. No excuses.

The beauty in the arm routine lies in its combination of simplicity and high volume — familiar mass-gaining exercises done in classic superset fashion, with 14+ sets each for biceps and triceps.

Perform this cardio protocol after the above circuits and core workout, or in a separate session.

Directions: Alternate between sprints and rest – sprint the distance listed, then rest the amount of time it took to complete the sprint. For instance, if it took you 3 minutes to run 800 meters, rest for 3 minutes then start the working sets. If it takes 90 seconds to run the first 400-meter sprint, rest 90 seconds before the demo.

The truth, of course, is that many trainers have been lying to you all along.

It can seem even more daunting when you want to incorporate strength training and the weights sections of your gym are crowded with muscle-y guys who are grunting and throwing dumbbells on the ground.

They will all come together to decide the winner of the prize, which was won last year by British menswear designer Grace Wales Bonner. The successful candidate will be given a $300,000 grant and year-long business mentorship.

This is reflected in the basic idea to Kate Ballis’ photo series Beaches Above. By shooting the world from a bird’s eye.

HIIT workouts are great for weight loss because you can burn a lot of calories in a short amount of time. “HIIT is super effective because it produces something called EPOC (excess post oxygen consumption),” explains Jill Jackson, group fitness and personal trainer in St. Louis.

“This means that you keep burning calories even after the workout is over.”

This is reflected in the basic idea to Kate Ballis’ photo series Beaches Above. By shooting the world from a bird’s eye. Success isn’t about the end result, it’s about learning.

Warning! You will get stares from people with this movement. However, once you get over the embarrassment and begin to see the difference this movement makes in your body, you will love it.

By performing the weighed incline pushups, your body will become stronger, and you will see major improvements in your other lifts. Targets a completely different way than a squat or deadlift. In those movements, the glutes are used to help the lift whereas in a hip thrust the glutes are isolated.

Looking to build beautiful sculpted shoulders and arms while working the rest of your body as well? You’ve got to pick this exercise right away.

Standing while performing the overhead press assists in developing your core and stabilizer muscles in your trunk.

Try this move with dumbbells first then graduate to the olympic bar. You’ll be sure to get noticed for being such a badass.

How to Ease Those Sore Muscles After a Hard Workout

Celebrities Who Only Use Bodyweight Workouts to Stay in Shape

How (and Why) to Do Only Two Workouts a Day

Good Nutrition a Vital Support to Reduce Some Cancers

This 5-Minute Workout Will Strengthen Your Core Without Sit-Ups