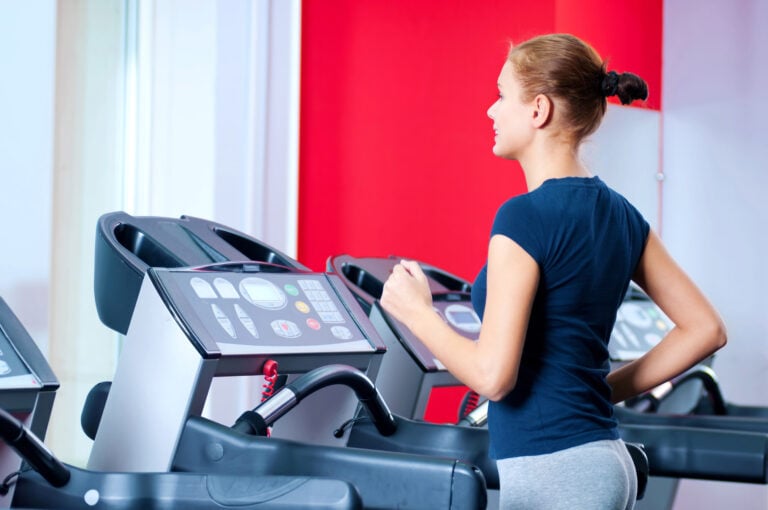 To understand the new smart monitors and other pro devices of tech health, we should look to Silicon Valley and the quantified movement of the latest generation.

Routinely evaluating your risk factors for various medical conditions, screening for cancer and other diseases, and assessing your lifestyle habits helps you stay healthy.

It’s better to prevent an illness than to have to treat it.

How often should adults get a checkup?

It’s quite the statement to make, and one that requires some thought. Wonder Woman is essentially saying that if your core beliefs are shaken by a personal experience.

Men and women are typically screened for:

What One Does With The Results

When the nurse leaves, you’ll undress, slip on a gown, and sit on the exam table. There is a sheet on the table so you can cover your lower body if you wish to. Your doctor will knock on the door to see if you’re ready before entering.

They will all come together to decide the winner of the prize, which was won last year by British menswear designer Grace Wales Bonner. The successful candidate will be given a $300,000 grant and year-long business mentorship.

This is reflected in the basic idea to Kate Ballis’ photo series Beaches Above. By shooting the world from a bird’s eye.

This is reflected in the basic idea to Kate Ballis’ photo series Beaches Above. By shooting the world from a bird’s eye. Success isn’t about the end result, it’s about learning.

2. To be successful, follow your passion and see where it leads you.

4 Factors To Consider When Buying Your Next Toothbrush

To understand the new smart monitors and other pro devices of tech health, we should…