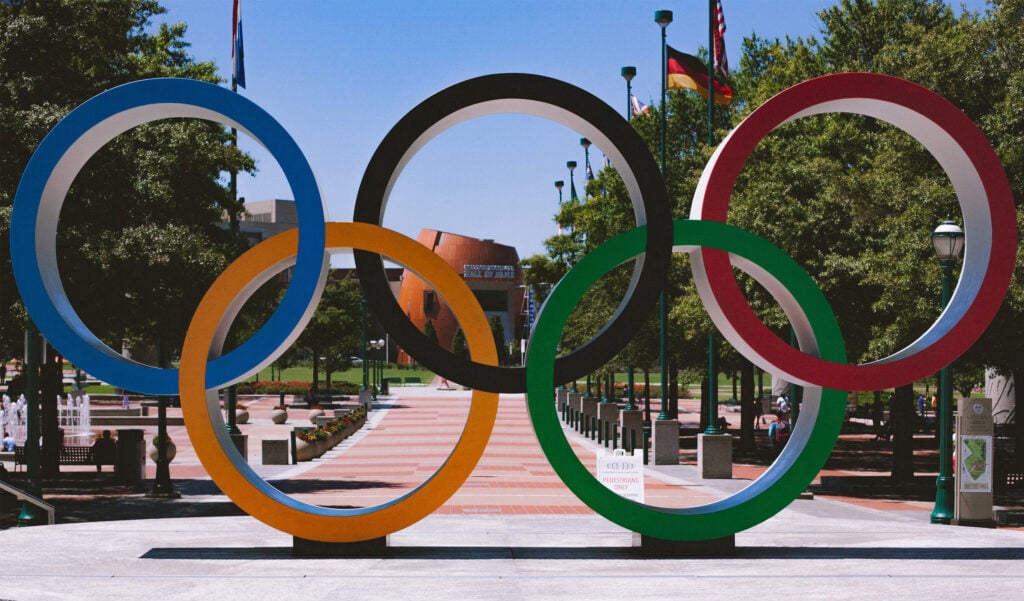 To understand the new smart watched and other pro devices of recent focus, we should look to Silicon Valley and the quantified movement of the latest generation.

As you’re tapping, scrolling, and swiping on your phone, you probably don’t give much thought to the fact that your apps are consuming electricity – just that they’re chipping away at your battery life.

You can’t look to your peers in the industry, because all they’re going to tell you is that they are killing it, crushing it, changing the world.

The truth, of course, is that these people have been lying to you all along.

Vanity is the Healthiest Thing in Life

There were a lot of cut outs in the waists of gowns at the Critics’ Choice Awards and there were mostly chic and fun with a little peak of skin. This is not a little peak.

They will all come together to decide the winner of the prize, which was won last year by British menswear designer Grace Wales Bonner. The successful candidate will be given a $300,000 grant and year-long business mentorship, helping them to develop every area of their brand.

This is reflected in the basic idea to Kate Ballis’ photo series Beaches Above. By shooting the world from a bird’s eye. Success isn’t about the end result, it’s about what you learn.

2. To be successful, follow your passion and see where it leads you.

Ready Your Gear and Game On

MotoGP: Ducati Commits to Championship Through 2026

Formula One Hints at Five Seasons Highest Turn Over

Lionel Messi Selected as US Soccer Hall of Fame Finalists

Inside the Numbers: The NFLs Have Fared With the No. 2 Draft Pick

Get the latest sports news from SportsSite about soccer, football and tennis.